A guide to craft chocolate - part 2

In the second part of his guide to craft chocolate, Phil Wain looks at process and sourcing

The Craft Process –Bean to Bar

Specialty chocolate, craft beer and bean to bar chocolate all arose as a reaction against the industrialised process of manufacture. Chocolate growing and processing has many commonalities with coffee and, just as the best coffee roasters avoid flavourings, dark roasts that mask flavours, and use only fresh natural coffee, bean to bar makers avoid industrial processes that mask flavours or damage the nutritional value (yes, chocolate is good for you).

Ama Uzowuru of Lucocoa again: “We have a well-established concept of what chocolate should taste like in the UK and the problem is that it's a myth! What we're used to eating from some of our biggest brands in the UK is over roasted badly made chocolate and quality wise it’s pretty hit and miss which leaves us thinking that dark chocolate is supposed to taste bitter, milk chocolate is far too sweet and white chocolate isn't chocolate at all.”

“The craft process takes days to make batches of chocolate. We tirelessly hand sort our beans and then work out what the right time and temperature is to get the best out of each origin. This delicate slow process ensures that the end result is a special chocolate bar.” 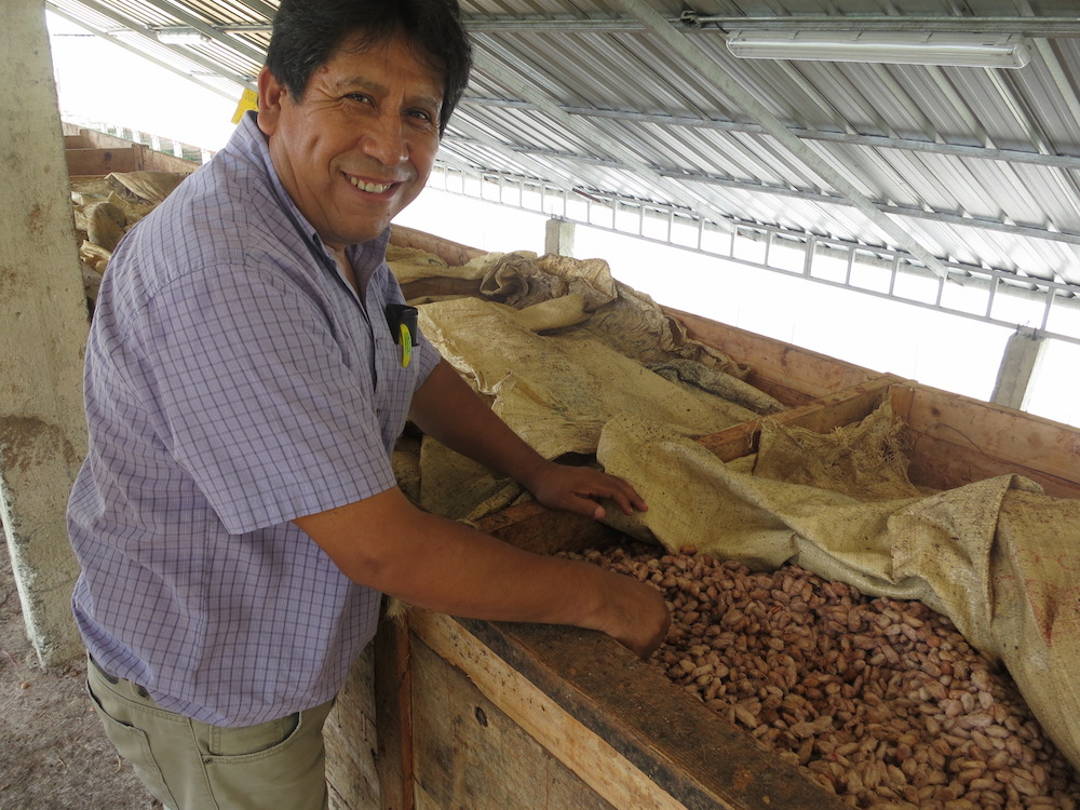 Our beloved coffee, tea and chocolate have histories steeped in colonial history and the exploitation of farmers. There’s no getting away from that. At the same time as Cadbury’s Quaker owners were rightly praised for their desire to improve British workers’ living conditions, those of West African chocolate farmers were far less pleasant. Even today, child labour and slavery is common in cocoa production in West Africa, especially the Ivory Coast. Just like commodity coffee farmers, these farmers are at the mercy of speculative markets that can make their production worthless. Much of this chocolate is imported via Belgium which (somewhat counterintuitively) now has a terrible reputation for chocolate among the craft chocolate community. That much of West Africa was planted with high yield, less flavoursome varietals is also a factor although the infamous slogan of a top Belgian chocolate produce to ‘eradicate child labour from our supply by 2025’ is telling. Many craft chocolate producers avoid West African chocolate for those reasons. However, this raises its own questions and we have been delighted to hear of some companies such as Divine’s more even-handed trade with West Africa, using fair trade to give farmers a share of profits.