Manchester Coffee Festival 2017 was a resounding success, superbly organised by Cup North and featuring a host of new products and old favourites. Samuel Goldsmith was there for Best Coffee and brings us a round-up

Victoria Warehouse, once home to Kellogg’s and McVities storage facilities, was, for the third year running, the venue for Cup North’s Manchester Coffee Festival. It was a grand location right next to Old Trafford, which is arguably one of the most famous stadiums in the world.

The festival was lively from the beginning and the punters were genuinely interested in the complexity of coffee. Just by spending a few minutes walking round, anyone could see many guests engrossed in coffee conversations as they heard about new speciality products, a new piece of kit, or watched the coffee tasting taking place.

The people of the north are often known for their friendliness and this most certainly rubbed off on the coffee world during the weekend. In an industry that can sometimes feel insular, especially to outsiders, like turning up to a new school half way through the year, Manchester seemed to rub any of this away – there was a warmth that humanised the festival, even if it wasn’t so warm outside. 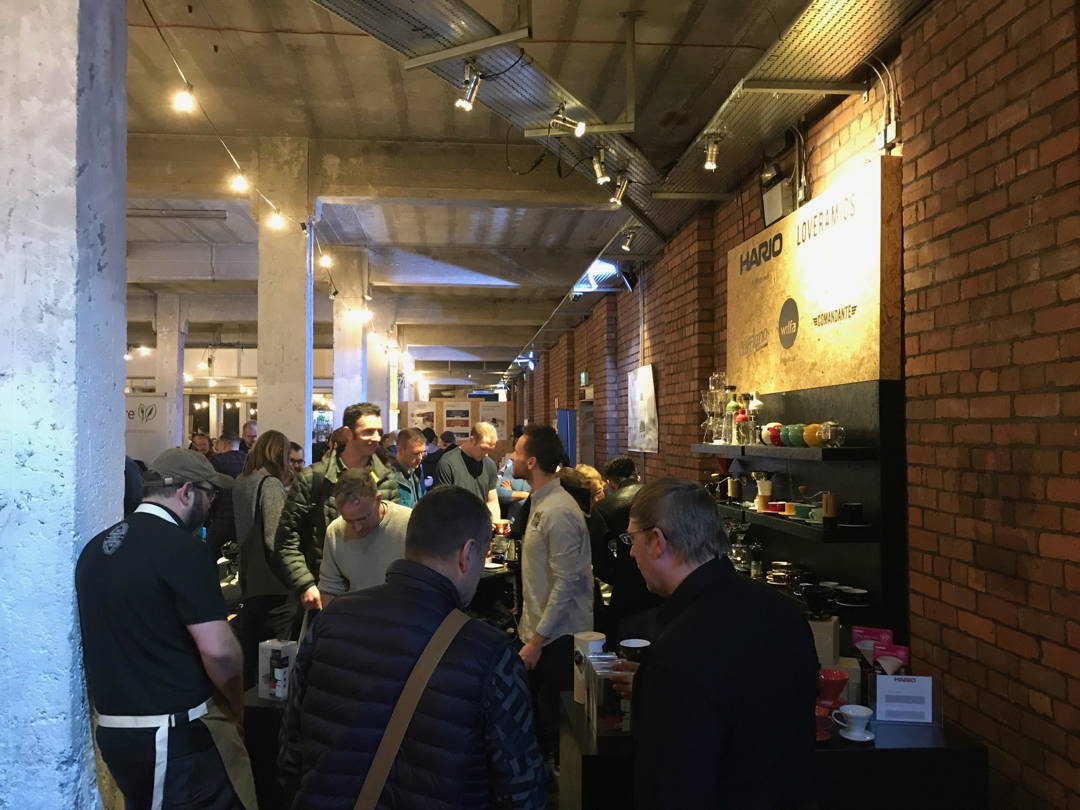 A huge part of the festival was the UK Cup Tasters Championship, a test in which the contestants have to take part in eight sets of triangle tests (basically, the game odd one out, with coffee), which becomes increasingly difficult. As an observer the fun comes from the instant results, as the dot at the base of the cup tells you which is the red herring. Freda Yuan (Caravan Coffee) slurped her way to the end becoming the UK Cup Tasters Champion for the second time. Freda will now represent the UK at the World Tasters Championship having come third last year in Budapest. She’ll be hoping to take the title in what is one of the most competitive and prestigious coffee competitions in the world.

One of the many great things about Manchester as a city is that it is reasonably central for the whole of the UK. This meant there were a variety of companies showing off their products from all around the coffee kingdom from Cornwall (Origin) to the outskirts of Edinburgh (Steampunk Coffee).

A highlight for many coffee aficionados will have been Dale Harris’s now World Barista Championship winning coffee that was being brewed by him at the Has Bean stand. From a Cup of Excellence lot, the Las Brumas SL28 Variety from El Salvador is a spectacular coffee. Other roasters delivering interesting and noteworthy coffees were Colonna, Climpson & Sons, and Origin Coffee (who were showing off a couple of their Geishas). 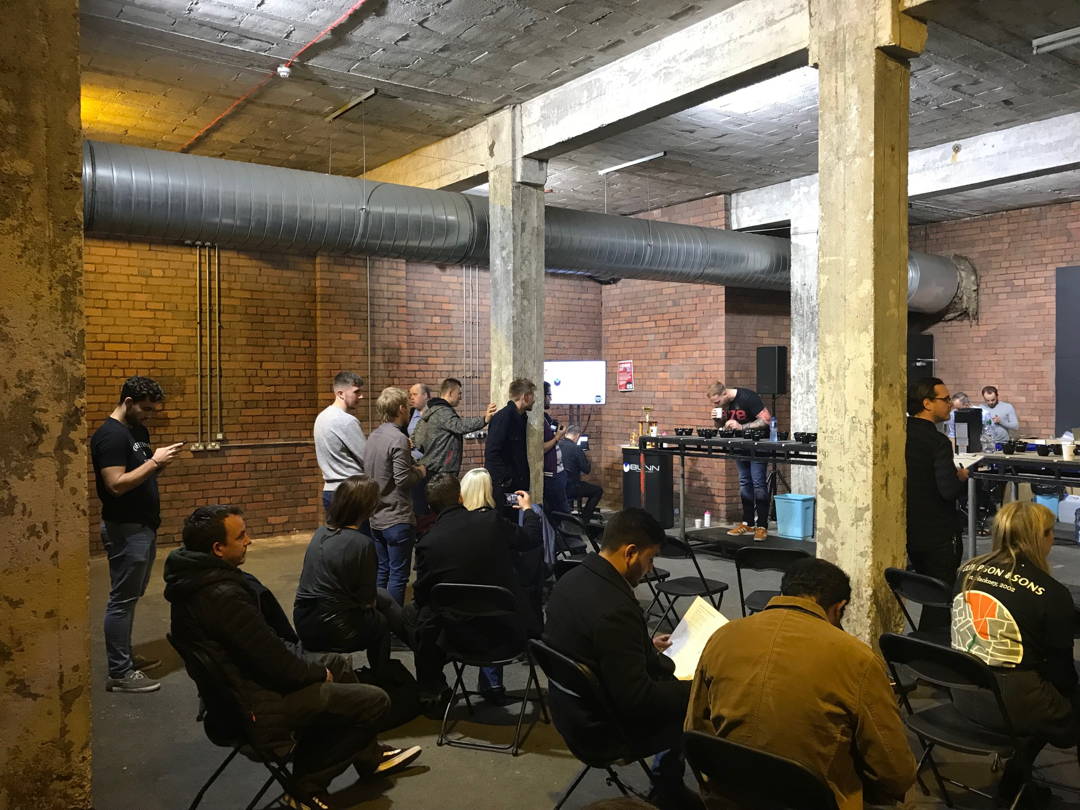 Elsewhere in Victoria Warehouse, Brewed by Hand were demonstrating the new Kompresso, which is an impressive device that can brew manually at high pressure anywhere. Think AeroPress but slimmer.

ReFashionReFood took guests on a journey to consider how our lives and future can be improved by working together to reduce and reuse waste, buy greener products, and generally become more aware about sustainability. This was an interesting concept in an industry that is becoming increasingly aware of its responsibilities.

It’s fair to say that Cup North did a great job at making 2017 a success. There’s a lot to look forward to when it comes to the 2018 Manchester Coffee Festival with Ricardo Gandara and Hannah Davies (the co-founders) once again bringing their own kind of Northern Soul to the world of speciality coffee.

Samuel Goldsmith is Best Coffee's south-west expert and also works as a freelance food writer. His work has appeared in national and international publications